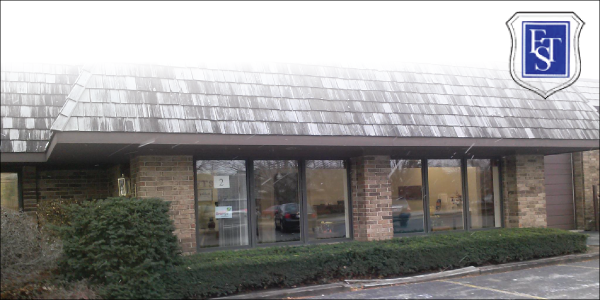 Al Stueck, President and founder of FTS Insurance, started his from-scratch insurance agency out of the basement of his home in Mundelein, Illinois on May 1, 1982 with his wife, Linda Stueck. Their son, Jonathan Stueck, has been a part of their agency since he was 14 years old. Now Vice President of FTS, Jonathan is set to take over the agency once Al and Linda retire. The Stuecks' have grown their agency into a thriving personal and commercial insurance provider with a team of several expert producers based out of Libertyville, Illinois.

Rockford Mutual has been partnered with FTS Insurance since 2004. Every year, FTS has produced profitable results. This exemplifies their expertise and ability to properly cover risks using the right coverages. In 2019, FTS Insurance surpassed $1 Million in written premium with Rockford Mutual.

It is with great pride that Rockford Mutual announces FTS Insurance, providing Fast Thorough Service, as Agency of the Year for 2019.

President and CEO, Kent Shantz, adds “We couldn’t be happier to reward our Agency of the Year recognition to Al Stueck and his team at FTS Insurance. They’re a prime example of why independent agents are so valuable to consumers – because they are able to provide expert advice and help people select the insurance coverages that suit their needs. We value our relationship with FTS Insurance.”